Direction provided to the City divisions by the City Executive Office, mayor and deputy mayors 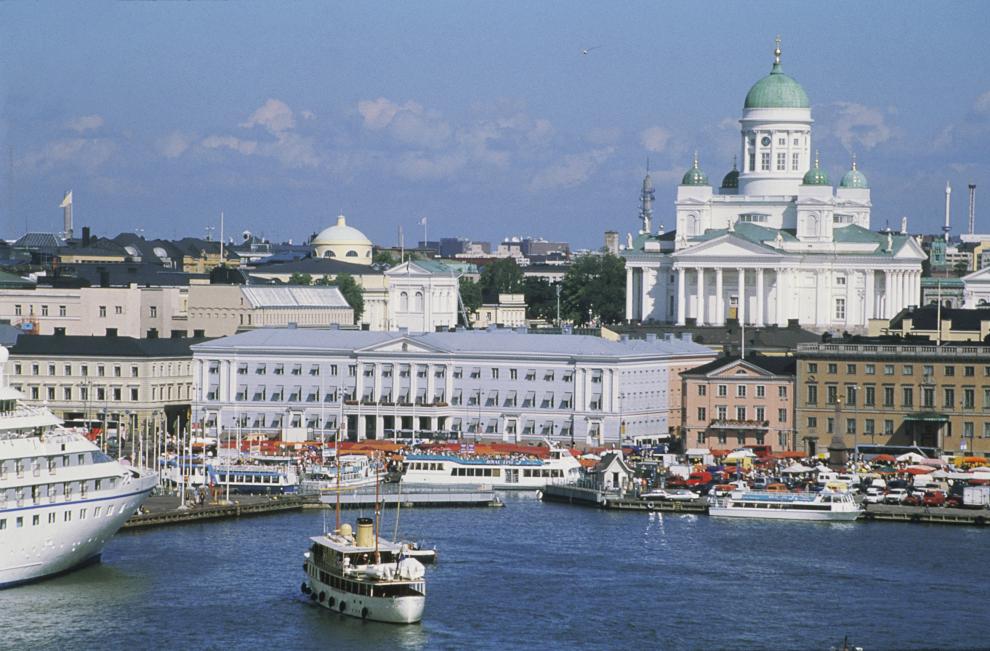 The main question in the assessment was whether the City’s operating model and the direction provided to the City divisions by the City Executive Office, mayor and deputy mayors have developed according to the objectives of the reform of the management system and organisation as well as the City Strategy. The assessment included several sub-questions related to things such as the controllability of the City organisation and speeding up the decision-making process. It was also investigated whether the division of labour between the senior office holders, mayor, deputy mayors and City Executive Office is clear.