The 2020 budget included a total of 35 binding operation objectives set for the divisions, municipal enterprises and departments and approved by the City Council. 51 per cent of them were achieved. In the financial statements, 17 objectives were deemed to be unachieved. According to the Audit Committee, the achievement of two objectives could not be commented on.  There was a total of 65 indicators depicting the achievement of the objectives. 55 per cent of them were achieved. One of the indicators declared as unachieved in the Social Services and Health Care Division’s financial statements was the three-part indicator related to the access to non-urgent care at health centres. However, the budget had not set target periods for the indicator’s parts and, therefore, the Audit Committee stated that the achievement of the indicator could not be commented on.

In the 2021 budget, 26 subsidiaries were set a total of 32 objectives to be reported on to the City Council. 88 per cent of them were achieved. However, there were defects and variation in relation to the manner the achievement of the objectives was presented to the Group division, City Board and City Council.

The introduction of Apotti in 2021 has made it more difficult to compile statistics and monitor objectives. Due to the deployment of Apotti, some indicators are not comparable in relation to the previous ones. The development work is still underway.

The Social Services and Health Care Division must 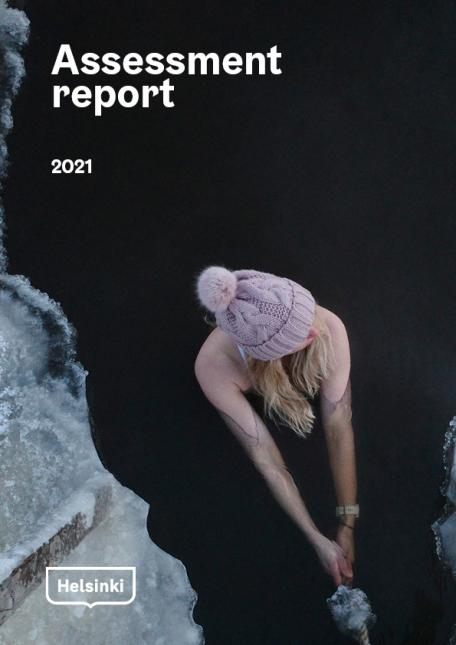