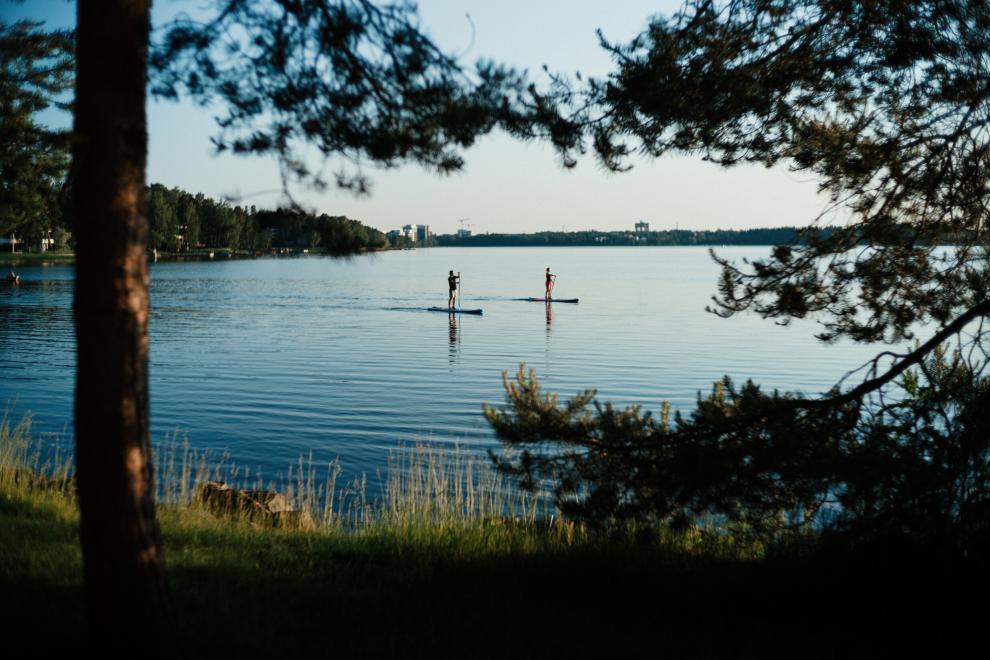 The main question of the assessment was whether the objectives of the City Strategy for a maritime Helsinki and the measures of the Helsinki Maritime Strategy 2030 have been furthered. These objectives included the opening of the nearby archipelago to the public, improvement of the accessibility of maritime destinations and promotion of the use of shore areas, among others. A further objective was to intensify cooperation on maritime matters both within the City and with external partners.

The objectives of the City Strategy have been achieved well. All of the 14 measures of the longer-term Maritime Strategy for 2019–2022 under assessment have been furthered during 2019–2020. Half of them have already been achieved either fully or for the most part. During the 2017–2021 council period of office, the development of maritime Helsinki has been carried out in the form of a spearhead project of the City Strategy, and the project has had a separate project manager and a project team consisting of City specialists. This organisational model has led to good results. Cooperation with partners outside the City has been established. Decision-making power in maritime matters is not centralised under a single executive director. In matters involving more than one division, there is no director who could decide how the matter will be resolved and where the resources will come from. There is no party responsible for the development of water transport and the implementation of the maritime maintenance network. Maritime development has also suffered from the fact that it does not have its own budget. 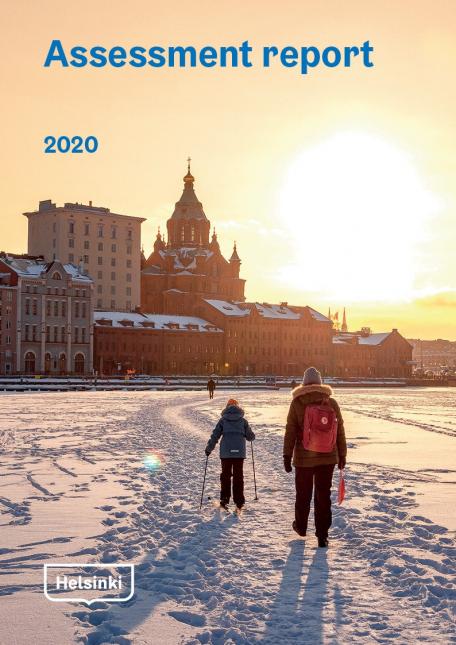