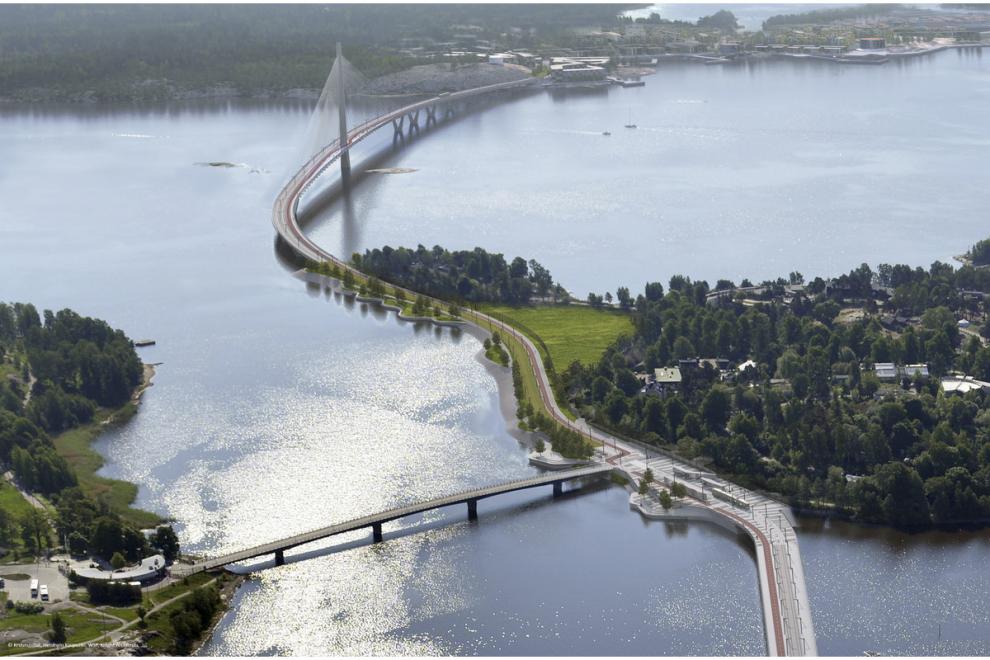 The main question in the assessment was whether large-scale traffic projects have been implemented in such a way that they have been equipped to stay on schedule and budget. The areas assessed included the planning and management of the Jokeri Light Rail project, the planning and management of the initial phase of the Crown Bridges project, and the realisation of the schedule and cost estimate for the Paloheinä public transport tunnel, which is part of the Jokeri 2 bus line.

Not all the large-scale traffic projects assessed have been implemented fully in such a way that they would be equipped to stay on schedule and budget. The reasons for this seem to include the cost estimates in the project plans being based on general level plans in which the initial data used in cost calculation is inexact, as well as the long interval between the project plan and implementation. The Urban Environment Division does not yet have the tools to monitor the costs and schedules of traffic projects. The cost estimate for Jokeri Light Rail increased by 40 per cent in three years. By investing in planning in the initial phase, the cost estimate could have been made more accurate from the start. The cost estimate for the Jokeri Light Rail project that was calculated in the development phase of the alliance is based on considerably more precise initial data than the cost estimate prepared during the project decision, which is why it is possible to stay within the new target price. Due to the long planning and implementation periods and unique nature of the Crown Bridges project, as well as the strict environmental permits, it is relatively likely that the cost estimate will have to be increased. The implementation of the Paloheinä public transport tunnel was successful. It was made possible by sufficient initial data and resources, a long planning period, cooperation between operators, the location of the tunnel and the response to the planned cost solutions during the project.

the Urban Environment Division must

the Urban Environment Division and Helsinki City Transport must 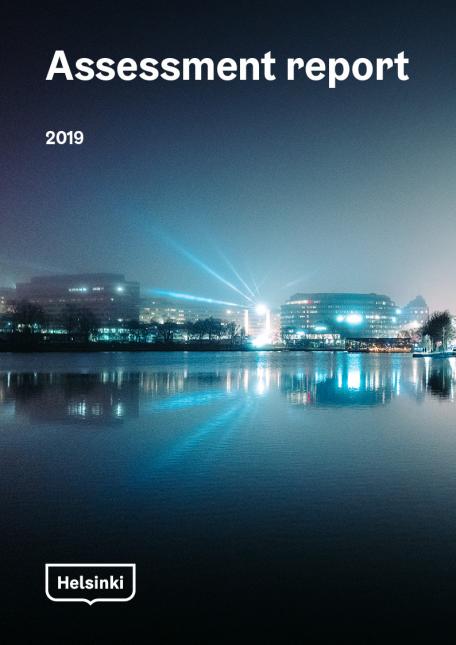